Addiction is for amateurs. The truly trendy are bipolar.

That’s meant to be facetious, of course. Bipolar disorder is a serious mental illness that approximately 5.7 million Americans live with, according to the National Institute of Mental Health. But one could be forgiven for thinking that the disease wandered onto spring’s list of must-haves along with maxi skirts, bellbottoms and the iPad 2.

This week, the teen star Demi Lovato revealed she suffers from bipolar disorder. Last week, the actress Catherine Zeta-Jones announced she recently sought treatment for the condition. Charlie Sheen, who dubbed himself “bi-winning,” not bipolar, during his March media spree — organized a walk for bipolar awareness.

“There is no need to suffer silently, and there is no shame in seeking help,” Zeta-Jones said in an interview for the latest issue of People magazine. “If my revelation of having bipolar II has encouraged one person to seek help, then it is worth it.”

It could be called Hollywood’s mental illness. The disease had a hold on actors, singers, writers and artists long before it hit its latest star sufferers. Carrie Fisher, Mel Gibson, and Richard Dreyfuss are a few of the many celebrities who’ve talked about being bipolar. (Gibson, who just opened up about his recorded rants against his ex-girlfriend, said in a 2008 documentary that he’s weathered “some very low lows.”)

“There is such a thing as artistic temperament, and it is related to bipolar disorder,” Dr. Igor Galynker, director of New York City’s Family Center for Bipolar Disorder, told ABCNews.com. “When people are on the manic side, they can be very creative, productive, sparkling, the center of attention — a lot of celebrities have that. But the reverse is they are difficult, irritable, they make bad decisions.”

Galynker gave Hollywood credit for raising the profile of the disease.

“Bipolar disorder and specifically bipolar II disorder is becoming an almost fashionable diagnosis, and that is not a bad thing at all,” he said. “You cannot treat bipolar disorder unless you diagnose it, and you cannot diagnose it unless people know about it.” 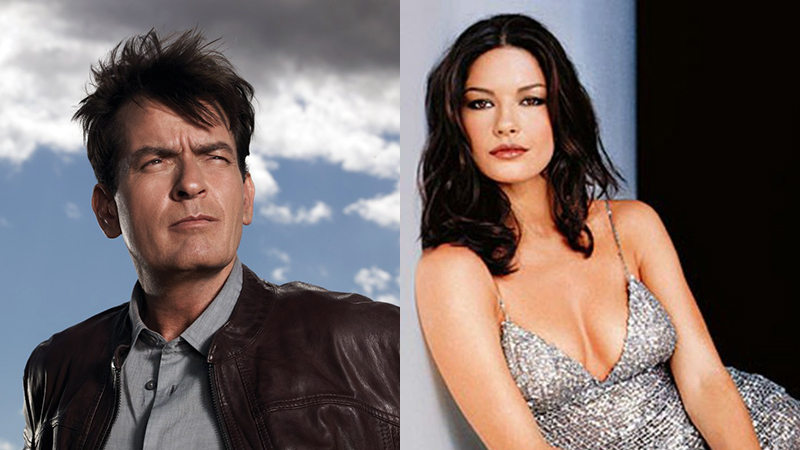 Not all celebrity endorsements are created equal. Last Friday, Kaj Korvela, executive director of Canada’s Organization for Bipolar Affective Disorders (OBAD), was stunned when Sheen suddenly organized a walk to benefit his two-person non-profit. Via Twitter, Sheen, who was in Toronto for his “My Violent Torpedo of Truth” tour, asked fans to walk 1.2 miles with him from his hotel to Massey Hall to “Stop the Stigma!!” He promised to match their donations.

Korvela said neither Sheen nor anyone who works with the former “Two and a Half Men” star contacted him prior to the announcement. Post-walk, Korvela waited four days before getting confirmation from a representative of Sheen’s that the actor would match donations made in cash and online, amounting to a total of $6,000 for OBAD.

“I think it’s a good thing,” Korvela told ABCNews.com. “In reality, I’m happy we got the money.”

But he has reservations.

“We just want to be seen in the best light, and I don’t think that march was seen in the greatest light. Especially when Charlie was wearing a hat that said ‘I’m Not Bipolar’ and standing on a car — it’s suggesting that he’s above people with very serious mental health concerns.”

“It’s people like Catherine Zeta-Jones, Carrie Fisher, who can really address the experience,” Korvela said. “Those are the people that express integrity and elegance. We need people like that.”