You are at:Home»Celebrities & Mental Health»Gisele Bündchen: I Felt Powerless, It Was The Worst Feeling I’ve Ever Had 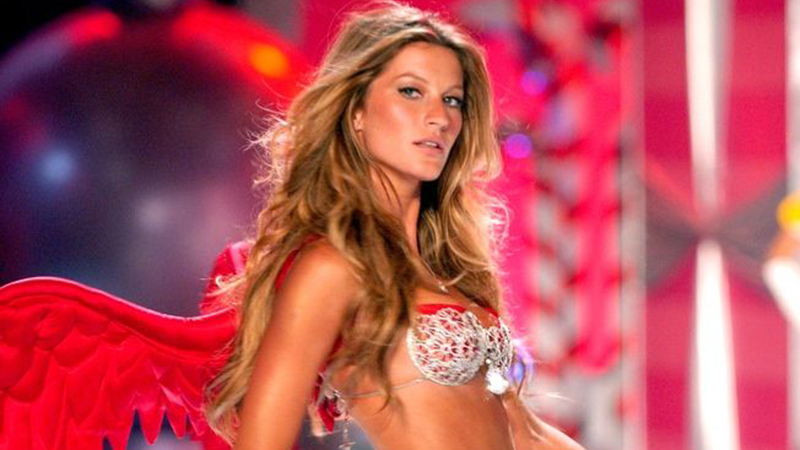 But as she reveals in her new memoir, Lessons: My Path to a Meaningful Life, her success doesn’t mean the model has always felt secure in her mental health. In an excerpt from the book published by Page Six, Bündchen reveals some of the difficult issues she’s faced, including claustrophobia, panic attacks, and thoughts of death and dying.

“I felt like maybe it was time to share some of my vulnerabilities, and it made me realize, everything I’ve lived through, I would never change, because I think I am who I am because of those experiences.” 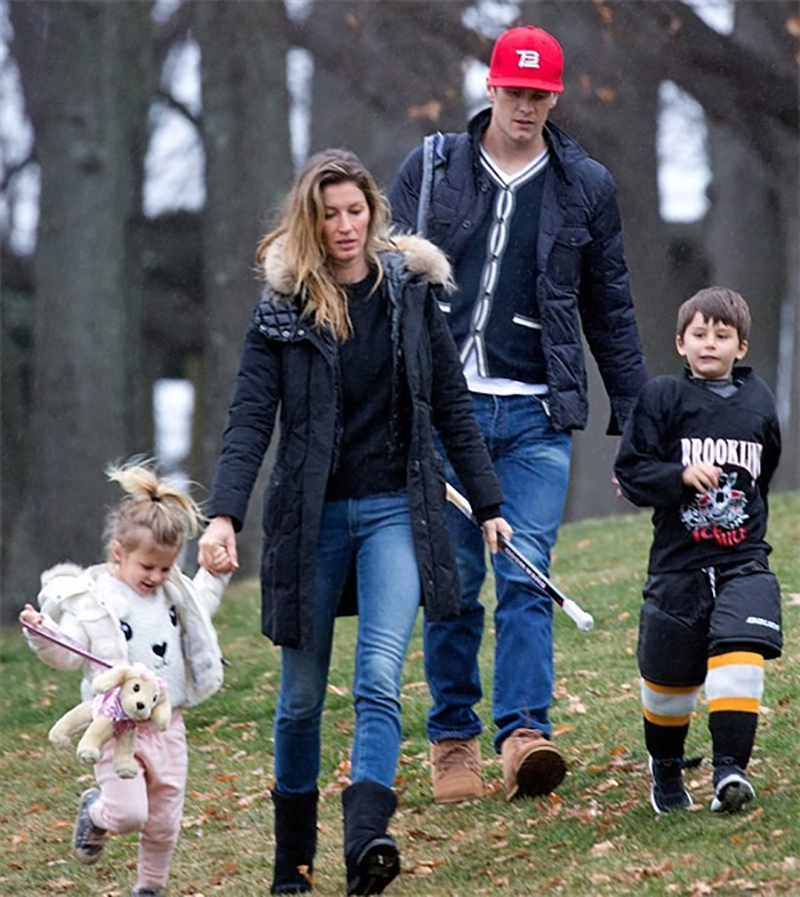 After a rough start in the industry (“They told me, ‘Your nose is too big and your eyes are too small and you’re never going to be on the cover of a magazine,’ ” she recalls), Bündchen got her big break in 1997, when she walked topless in Alexander McQueen’s runway show and appeared on the cover of Vogue the next year as the exemplar of “the return of the curve.” Credited with ushering in a sexy, athletic look that replaced ’90s heroin chic, Bündchen became known in the fashion industry as “the boobs from Brazil.” In 2000, she landed a record $25 million contract with Victoria’s Secret and began dating Leonardo DiCaprio, making her a tabloid fixture.

But Bündchen — who is now married to quarterback Tom Brady — says her life in the fast lane came with a crushing sense of anxiety.

After having her first panic attack during a bumpy flight on a small plane in 2003, she developed a fear of tunnels, elevators and other enclosed spaces. “I had a wonderful position in my career, I was very close to my family, and I always considered myself a positive person, so I was really beating myself up. Like, ‘Why should I be feeling this?’ I felt like I wasn’t allowed to feel bad,” she says. “But I felt powerless. Your world becomes smaller and smaller, and you can’t breathe, which is the worst feeling I’ve ever had.” 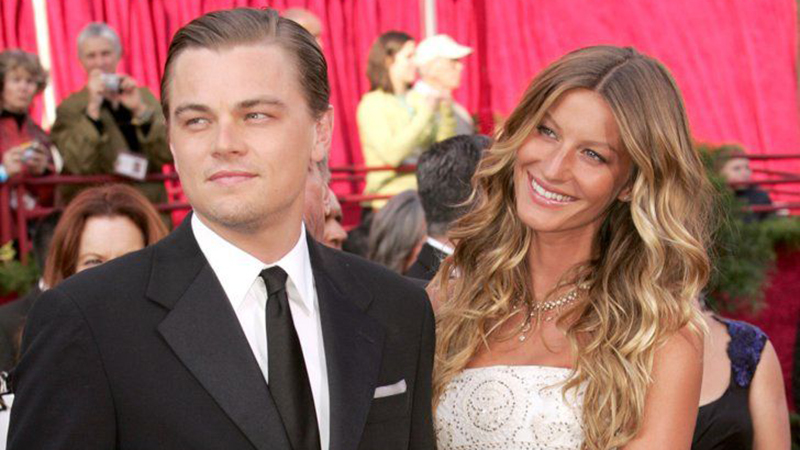 When the panic attacks started ambushing her even in her own home, Bündchen says she contemplated suicide.

“I actually had the feeling of, ‘If I just jump off my balcony, this is going to end, and I never have to worry about this feeling of my world closing in.’ ”

After seeing a specialist, who prescribed Xanax, she decided she didn’t want to rely on medication. “The thought of being dependent on something felt, in my mind, even worse, because I was like, ‘What if I lose that [pill]? Then what? Am I going to die?’ The only thing I knew was, I needed help.”

With the advice of doctors, Bündchen began a total lifestyle overhaul.

“I had been smoking cigarettes, drinking a bottle of wine and three mocha Frappucinos every day, and I gave up everything in one day,” says Bündchen, who also cut out sugar and turned to yoga and meditation to combat her stress. “I thought, if this stuff is in any way the cause of this pain in my life, it’s gotta go.” 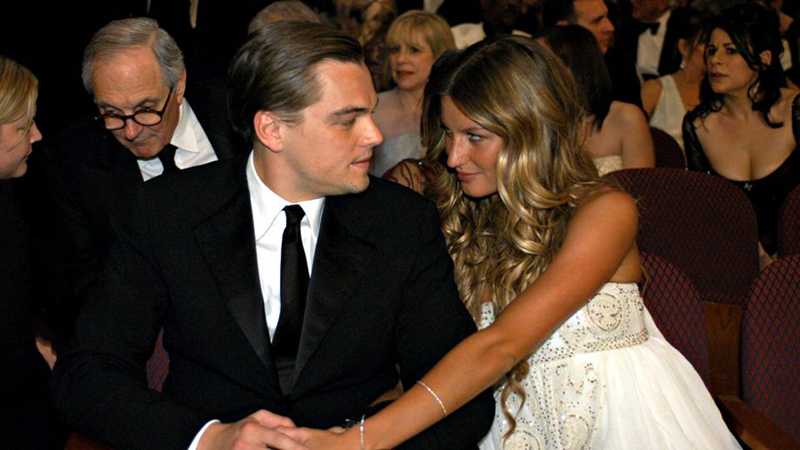 One of those things it turned out was boyfriend at the time Leo, with Gisele explaining that she felt too ’alone’ in her new lifestyle with Leonardo DiCaprio.

Speaking of Leo, she explained: ‘Everyone who crosses our path is a teacher, they come into our lives to show us something about ourselves. And I think that’s what he was. What is good versus bad?

She continued: ‘I honour him for what he was.’