You are at:Home»Celebrities & Mental Health»Kendall Jenner Opens Up About Struggling With Anxiety 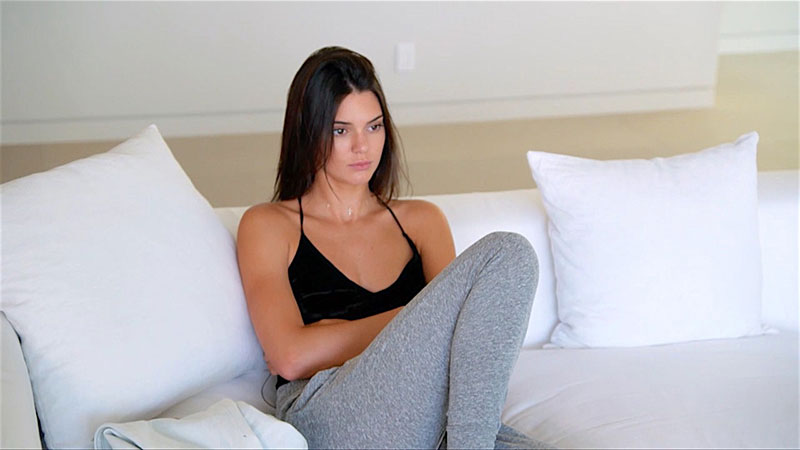 This past year has been a busy one for Kendall Jenner. She’s achieved major career goals, but she’s also been through some pretty scary personal issues like her sister Kim’s robbery in Paris. Between her wild highs and lows, Kendall revealed something’s been going on behind the scenes. On her app, Kendall said she’s really struggled with anxiety lately.

In a list of her 2016 “peaks and pits”, Kendall said the year brought a lot of anxiety her way.

“Anxiety was a huge hurdle for me to deal with this past year (and security concerns didn’t help), but I think I’m finally learning how to cope,” Kendall wrote.

This isn’t the first time Kendall has opened up about having anxiety. In an episode of Keeping Up With The Kardashians, Kendall talked about her sleep paralysis, a condition that leaves you unable to move or speak when you wake up in the middle of the night. Kendall said she was really freaked out by the episodes, and we don’t blame her. People with anxiety are more likely to suffer from sleep paralysis, so it makes sense that Kendall was going through all this at the same time. Kendall also talked in the same episode of the show about the panic attacks she’d been having on planes. 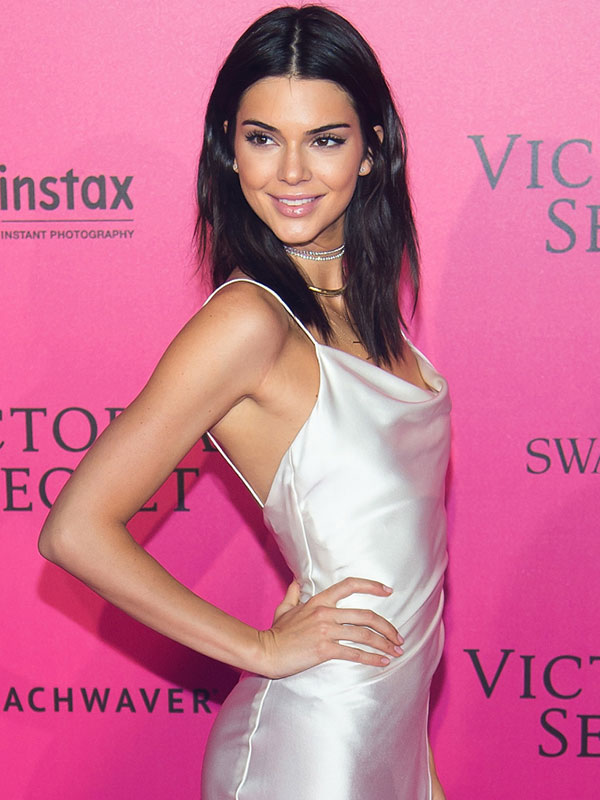 “It is so weird as I get like super light headed when I am on planes and I feel like I am going to faint,” she said. “I don’t know what to do as I am freaking out about even flying home.”

Luckily, Kendall said she’s started to learn how to cope with her anxiety, which is a definite 2017 goal. Some of her coping mechanisms, according to Harper’s Bazaar, include breathing exercises to calm her down and trying to prevent anxiety attacks by distracting herself when she starts to feel panicky.

“[I] learned that it’s all mental, so I try to prevent anxiety attacks by bringing my mind somewhere else,” she wrote.

READ:  Emma Stone opens up about her struggle with anxiety

Kendall is using some tried and true coping mechanisms. Rhythmic breathing and distraction both work great as anxiety coping tools, along with regular exercise, meditation, therapy and medication. Any of these can work, or they can work all together, but it all depends on the person. It sounds like Kendall has found her ideal tools, which is amazing. Now, when she’s jet setting to the next amazing location, hopefully Kendall can breathe through it and enjoy the ride.