You are at:Home»Corporate Mental Health»A psychologist says this is what you should do if you work with a narcissist 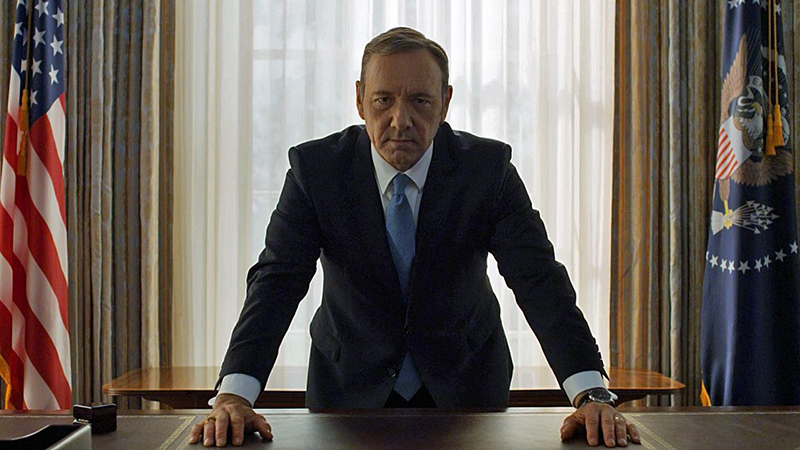 About 5% of the population are narcissists

According to experts, about 5% of people are narcissists. This means there’s a fairly good chance you could work with one, or you have in the past.

If someone at work has an inflated ego, is very charming, knows how to manipulate people to get what they want, or is making you feel used, they’re probably a sociopath, or at least narcissistic.

Business Insider spoke to psychologist and therapist Dr. Perpetua Neo about how you can tell if you’re dealing with a sociopath or narcissist at work, and what to do about it.

Of course you can’t make them disappear, but Neo has some tips on how to better handle a situation with a difficult coworker, and offers advice on how to deter them.

Generally, there are two types of narcissists — overt and covert. The overt ones are very outwardly charismatic and suck people in with their compliments and wit. The covert ones are less obvious, but they charm you in their own way, according to Neo.

In the workplace, you might feel like someone is wrapping you around their little finger. In these cases, she says you should listen to your gut. With a lot of her clients, she says that when they first met the narcissist in their lives, they didn’t like them at all. This gut feeling shouldn’t be ignored.

“We think in our gut, there’s all these red flags, or alarm bells ringing, but we rationalise it away with our brains,” Neo told Business Insider. “So in a workplace if you’re finding your gut is firing away, but your brain is saying ‘This person is my boss,’ or ‘This person has a sad story,’ then it’s time to pause and honour your heart and your gut and let it talk to your brain.”

If you feel you’re being used by someone at work — they’re stealing your ideas, they pull rank, and end up calling you crazy and sensitive — chances are they’re a narcissist. The most important thing you can do, Neo says, is have firm boundaries and learn to say “no.”

“Often it’s not that we can’t say no, it’s a case of we don’t know how to say no,” she said. “For instance, if this narcissist is always asking you to do their work for them, you [should]say ‘No, this is not part of my job — it’s yours.'”

When you keep saying no, Neo says the narcissist will leave you alone and focus on someone else. Of course you can warn other people of their intentions, but she says it’s important to remember to look after yourself first.

You might find this is enough, but if not, you might have to take things further, depending on the situation. However, you should be vigilant about who you go to when dealing with a workplace bully because there’s no way of knowing how many people the narcissist has manipulated.

READ:  Here's why your attitude is more important than your intelligence

Just like if you’re dating a narcissist, you shouldn’t try and hold them accountable for their actions. Trying to get them to own up to what they’ve done or apologise just keeps you hooked and sucks you back into their games.

Neo says if you keep going back it’s because you’re addicted to trying to hold them accountable, and you settle for the piecemeal changes they make — changes they ultimately revert back from.

“One of the things that keeps us there is the feeling this person has a natural sense of good,” Neo said. “And when we think that, we hold them accountable all the time, and that’s what keeps us stuck there.”

4. Accept they will never change

When you get it in your head that a narcissist will never change, you stop wanting to try and help them. They’re wired that way, so it’s literally in their biology. Research has even shown their brains are structured differently.

“Once we know a person cannot change, once that switch flips, we learn how to distance ourselves,” Neo said. “And if we find it very difficult to believe that some people cannot change, we have to ask ourselves where that belief comes from.”

5. Learn from the experience

If you’ve met a narcissist in your life, you’ll probably meet another. One thing you’ll find if you find yourself in this situation again is how narcissists seem to follow the same patterns. Neo said it’s like they have been programmed the same way.

Once you’re aware of their behaviours, you’ll be able to recognise them earlier. This also means you’ll be better equipped to stay strong on your boundaries and not get sucked into their manipulations.

“The thing about narcissists is they seem to have been programmed in the same manual,” Neo said. “When we notice a commonality, because they all seem to follow this manual, we finally have the words to explain it, and walk away.”