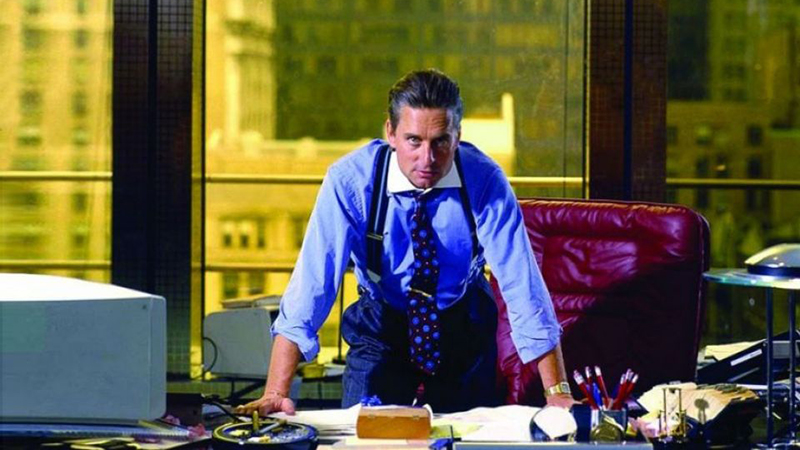 These phrases sound normal but are really red flags that you’re dealing with a psychopath.

Business leaders top the list of the professions with the most psychopaths (really, that’s according to science). Which means chances are good that you’re not crazy if you think that your boss or your colleague just might be a card-carrying psychopath. But how can you know for sure?

Psychologists have a detailed behavioral inventory you can use to evaluate people for (non-criminal) psychopathy. It includes things like grandiose dreams, an utter lack of remorse, and shallow emotions. (Sound like anyone you know?) But according to author Jackson MacKenzie, who was written a book about dealing with psychopaths

On the blog mindbodygreen recently, MacKenzie reports that in the course of his research, certain phrases came up again and again as being consistently used by psychopaths.

“While saying one or more of these things doesn’t necessarily mean someone is a psychopath, statements like these should be seen as red flags and occasion a deeper look into whether or not your relationship is actually healthy,” he writes before listing the worrying expressions, including these:

No, actually, you’re an emotional predator. “Psychopaths will intentionally do things to make you feel on-edge or paranoid,” claims MacKenzie. “When you question them, they accuse you of overanalyzing the situation… Psychopaths aim to make you doubt your intuition by constantly planting hints to make you feel anxious and then blaming you for having that anxiety.”

“And yet, you’ll soon come to discover there’s more drama surrounding them than anyone you’ve ever known,” writes MacKenzie. And what’s worse, “anytime you mention your concerns or frustration, they’ll declare their hatred of drama and make you feel bad for reacting to their horrible behavior.”

READ:  How Do You Distinguish between Religious Fervor and Mental Illness?

In short, people who are genuinely drama free usually don’t have much occasion to talk about the subject, and when they do, they will direct the conversation to solutions, not patently false declarations.

This technique is also known as ‘gaslighting.’ In essence, it amounts to convincing the other person the problem is all in his or her own head. A psychopath may even go so far as to deny a particularly problematic exchange ever occurred in order to suggest you’re the crazy one. But be assured, you didn’t misunderstand. They were being nasty, manipulative, or insane.

Check out the complete post for several more such phrases.