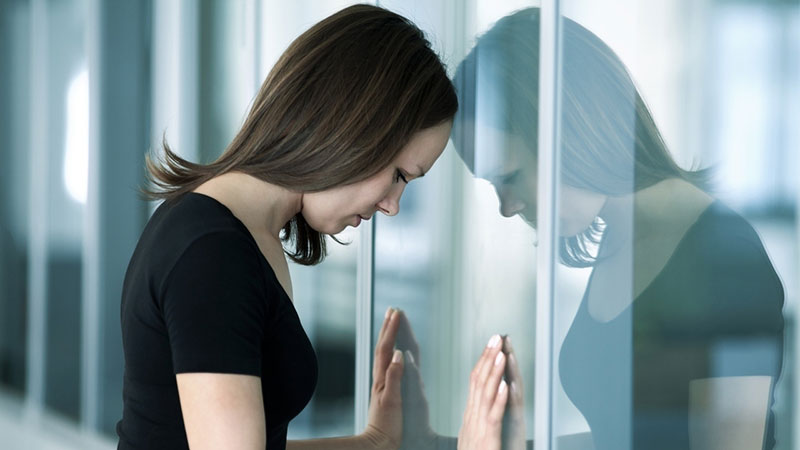 Common questions about the symptoms and treatment of bipolar disorder.

What is bipolar disorder?

Bipolar disorder is also sometimes called manic-depressive illness. It is a brain disorder that causes drastic changes in mood, energy level, and behavior, making it hard to function normally. The behavior changes that happen in bipolar disorder are far more severe than the normal mood swings everyone experiences from time to time. Ultimately, if left untreated, bipolar disorder can lead to major problems in relationships, poor work or school performance, substance abuse and even suicide. However when treated, people with bipolar disorder can live very full and productive lives.

Who is at risk for bipolar disorder?

Scientists don’t fully understand what causes bipolar disorder, but they do know that it tends to run in families. Having a family member with the illness puts you at greater risk for developing the disorder, but doesn’t necessarily lead to illness in everyone. Many people with affected family members will never develop bipolar disorder. Researchers are investigating what other factors might contribute to developing this illness.

How can I recognize the symptoms of bipolar disorder?

Bipolar disorder most often develops in late adolescence or early adulthood. The primary symptoms are episodes of extreme moods and behaviors. As the name of the disorder suggests, people with this illness experience episodes of either extreme euphoria and excited moods (called a manic episode) or extreme depression and hopeless moods (called a depressive episode) and can cycle back and forth between these two. Again, it’s important to remember that these mood episodes are far more severe than the average good or bad mood and involve extreme changes in behavior, energy level and sleep patterns. Manic episodes can include: extreme irritability, uninterrupted and fast talking, racing thoughts, impulsive or risky behaviors and not sleeping or feeling tired. Depressive episodes can include: loss of interest in previously pleasurable activities, difficulty concentrating, feeling tired or slowed down, change in eating and sleeping habits and suicidal thoughts or behaviors. In extreme cases, some people experience psychotic symptoms such as hallucinations and delusions.

What can I do if I notice bipolar disorder symptoms in myself or someone I care about?

The most important thing you can do to help yourself or someone else experiencing the symptoms of bipolar disorder is to go to a medical professional to get a proper diagnosis and establish a treatment plan. If you’re not sure where to go for help, talk to your family doctor. If the symptoms are extreme and you or your loved one are in crisis, go to the emergency room. Proper treatment can help a person with bipolar disorder manage their mood swings and behaviors, but because it is a lifelong illness, it is important that treatment is continuous. Effective treatments usually involve a combination of medication and psychotherapy and depends on a person’s commitment to taking medications continuously, communicating openly and honestly with their treatment team, having a strong support system and making healthy lifestyle choices. With good treatment and a commitment to getting better, people diagnosed with bipolar disorder can lead a stable and healthy life.