You are at:Home»News»New Yorkers are a therapist’s worst nightmare 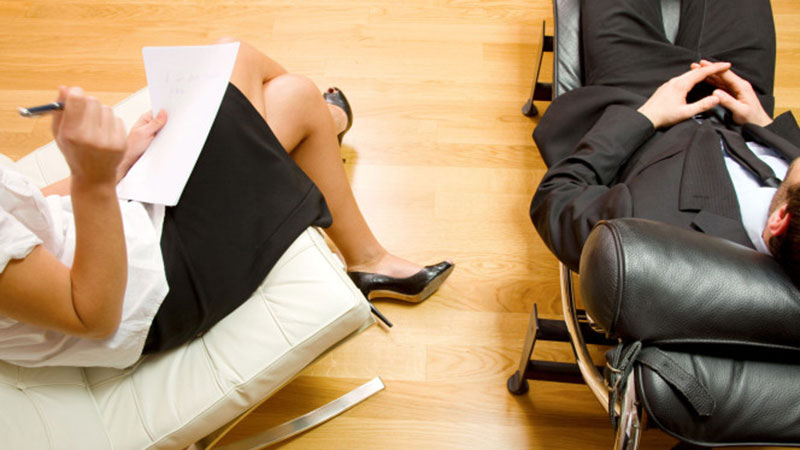 In New York City, 1 in 5 adults suffer from a mental health disorder — and our therapists suffer the consequences. – Photo: Alamy

Psychologist Beth Sloan is fiercely protective of her patients. She’s invested in their problems during sessions, worries about them even after they’ve left and genuinely wants them to be happy.

But, she admits, there is one former client from her private practice whom she “hated.”

“When 2 p.m. would roll around, my stomach would get tighter and tighter,” says the Bergen County, NJ-based Sloan, who asked to use her nom de plume for professional reasons. That’s when the “dreaded” patient would walk in, her arms weighed down with designer shopping bags, and begin whining about how she couldn’t subsist on her $2,500-a-week allowance from her husband — or about as much as Sloan made in a week as a full-time professional.

“I felt terrible feeling that way, but I didn’t care for her as a human being,” Sloan says. “I felt she was soulless.”

New Yorkers are a notoriously neurotic, self-absorbed bunch — and it goes beyond the usual Woody Allen clichés. A 2015 survey by the New York City Department of Health found that 1 in 5 adults living in NYC (that’s 20 percent) suffer from depression or some other kind of mental health disorder, compared to 6.7 percent nationally.

And if these city dwellers have it bad, just think about the people who have to treat them.

“It’s really hard for therapists — we really care, but we’re people, too, and we’re just as crazy as you are,” says Sherry Amatenstein, a licensed clinical social worker with offices in Long Island City and Manhattan. Her new book, “How Does That Make You Feel?” (Seal Press, out now), contains confessions from both sides of the therapy couch, including an essay by Sloan.

‘It’s really hard for therapists — we really care, but we’re people, too, and we’re just as crazy as you are.’

That means even the most seasoned psychologist can’t help but get annoyed with us sometimes.

New Yorkers, known for being deadline-driven perfectionists, often approach therapy like they would a work assignment.

Lisa Brateman, a psychotherapist and relationship specialist in Midtown, says she’ll often meet with first-time clients — and they’ll immediately want to know how long it will take to cure them.

“When I meet a client for the first time, and they’re 30 or 40 years old and have had issues for a long time, they start asking me, ‘How many sessions do I need?’ or ‘How long will this take?’ ” she says. “[There’s] this expectation of instant gratification.”

And the small talk can be borderline painful.

“I get a weather report probably eight times a day,” adds Brateman. “Especially when it rains.”

Other times, patients are just plain rude: answering their cellphones in the middle of sessions, yelling if things don’t go their way and even eating on the couch.

“This isn’t necessarily a therapeutic issue, but I have a candy dish in my office [containing]Life Savers. Most people understand that you take one or two, but one guy takes four or five every time,” says Brooklyn-based therapist Eli, who requested that his last name be withheld for professional reasons. “It puts you in a spot, because you have to act parental and say, ‘There are others here besides you.’ Or you have to be passive-aggressive and hide it or empty it and say, ‘I forgot to refill it.’ ” 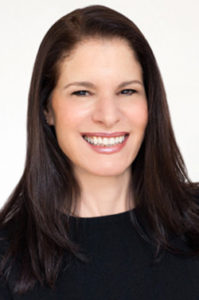 Big Apple dwellers also seem to be more concerned with how they are perceived by others than the typical American.

Such idiosyncratic behaviors tend not to lead to serious tension, but it can be trickier when dealing with narcissists, aggressors or people who just refuse to change.

“Say someone starts therapy because she wants to [end]an unhealthy relationship,” says Chloe Carmichael, a licensed clinical psychologist in Midtown East. “And three or four months later she doesn’t seem to be making any effort to break it off. In that situation, it’s best to be transparent about your frustration.”

Sloan’s aforementioned client from hell, the spoiled housewife, would regularly berate the psychologist and once even tried to hit her. “She was so angry. She really used me for a sounding board for her hate.”

But Sloan realized there was a bigger reason for her discomfort with that patient.

“It turns out she had glints in her that reminded me of my own narcissistic mother, who terrorized me,” she says. In the end, the woman ended up breaking up with Sloan, but now Sloan won’t treat anyone with narcissistic personality disorder. 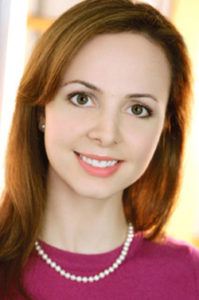 Other therapists draw the line earlier. Amatenstein “fired” a couple she was seeing after the husband spent 50 minutes screaming at her for taking his wife’s side. “He tried to contact me two years later, and I was like, ‘No way,’ ” she says. “I need to protect myself and set boundaries.”

But Carmichael says that letting a client go doesn’t happen often, as most therapists weed out bad patients after the first meeting, retaining the ones they have a good rapport with and referring those they don’t to other professionals.

READ:  Patient, 21, stabbed his psychiatrist 165 times, ran him over outside his clinic and left his body in the middle of the road

“It’s irresponsible to think you can connect with anybody,” says Carmichael. She even advises prospective patients to ask therapists how many clients they refer out. “If they take 100 percent of people who come in, that’s a bad sign.”

But Eli says that even the worst clients can have redeeming qualities.

“You get ones that give off a certain vibe where you know if you weren’t their therapist, you wouldn’t be their friend: They’re overly aggressive or douchey,” Eli says. “You have to find a positive quality or some point of connection, and hopefully that overrides the negative parts of them.”

Although, he says, “I fear that I’ll run into them over the weekend.”