You are at:Home»News»Swedish DJ Avicii ‘could not go on any longer,’ family says 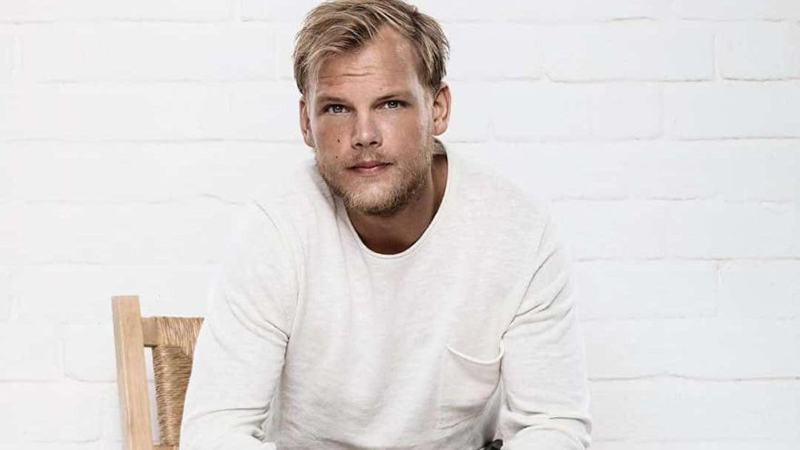 The family of Swedish DJ Avicii aka Tim Bergling, who was found dead last week in Oman at the age of 28, said on Thursday that he struggled with life and “could not go on any longer.”

In their first comment on his death, the cause of which has not been disclosed, the family said in a statement: “He really struggled with thoughts about Meaning, Life, Happiness. He could not go on any longer. He wanted to find peace.”

The statement appeared to suggest that the electronic dance musician and producer took his own life. His U.S. publicist, Diana Baron, declined to comment further.

Avicii, whose real name was Tim Bergling, was one of the biggest stars of electronic dance music (EDM). He was found dead in Muscat, Oman, last Friday but no cause of death was released. 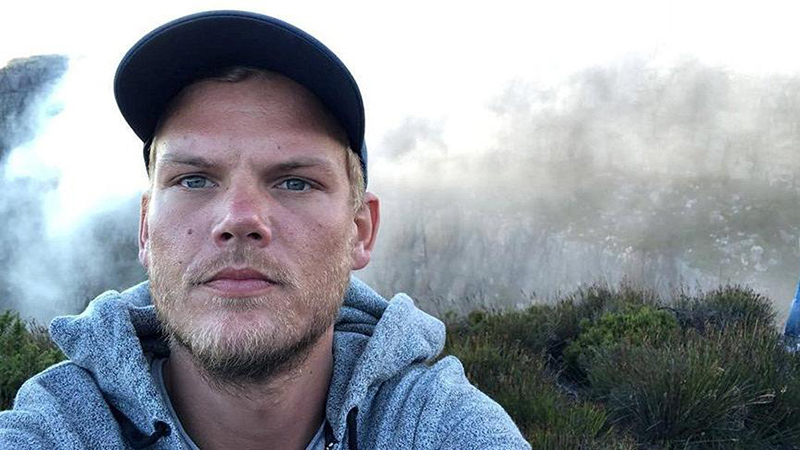 Avicii, known for international hits such as “Wake Me Up” and “Hey Brother,” announced in 2016 that he was retiring from touring, citing the demands of the lifestyle.

“Our beloved Tim was a seeker, a fragile artistic soul searching for answers to existential questions. An over-achieving perfectionist who traveled and worked hard at a pace that led to extreme stress,” the family’s statement said on Thursday.

“When he stopped touring, he wanted to find a balance in life to be happy and be able to do what he loved most – music,” it added.

Church bells played one of Avicii’s biggest hits in the Swedish capital Stockholm on Tuesday.