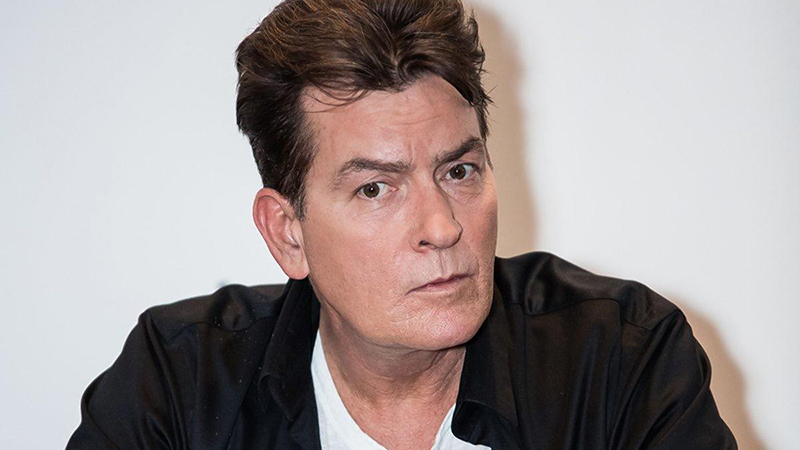 Charlie Sheen, known for his party lifestyle and riotous alcohol and substance abuse, has made some winning changes to his diet.

TMZ reports that the 51-year-old, HIV-positive actor is now vegan and has stopped drinking.

Sheen, who announced his diagnosis in 2015, recently started cutting meat, dairy and booze from his diet, and has been practicing yoga and swimming every day, the celebrity website reports.

Garden burgers and coconut water coffee are now a key part of the actor’s diet. 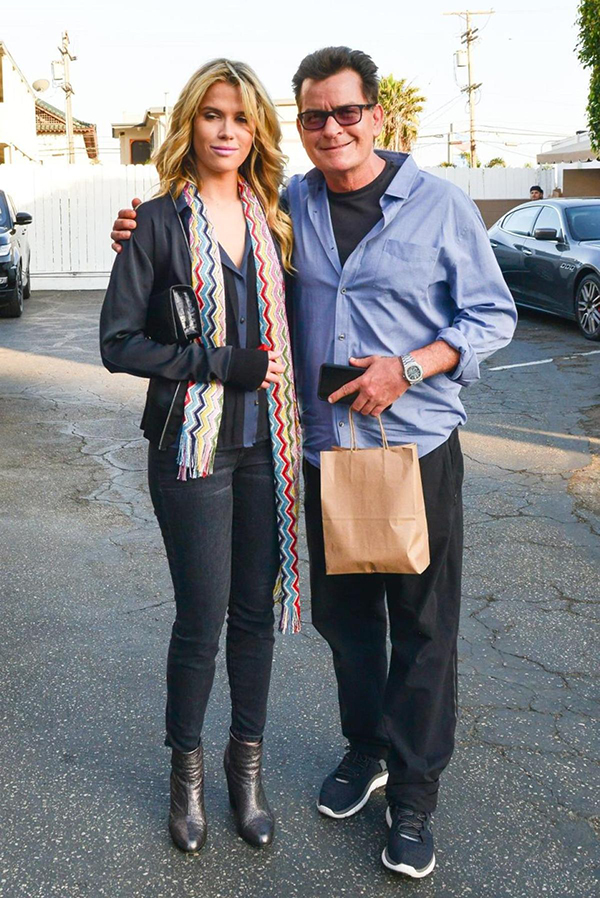 TMZ credits Sheen’s new girlfriend Julia Stambler, who he introduced to the world as Jools, for his new, healthier lifestyle.

The former “Two and a Half Men” star is also reportedly taking vitamin drips — which shoots vitamin supplements straight to your blood — to really kickstart his new lifestyle.

Sheen’s girlfriend, Julia Stambler, 26, is being credited for the actor’s new “holistic” lifestyle. She also said she’s not worried about Sheen’s HIV diagnosis, thanks to his anti-viral medication and their safe sex practices.

That part was TMI, not TMZ.