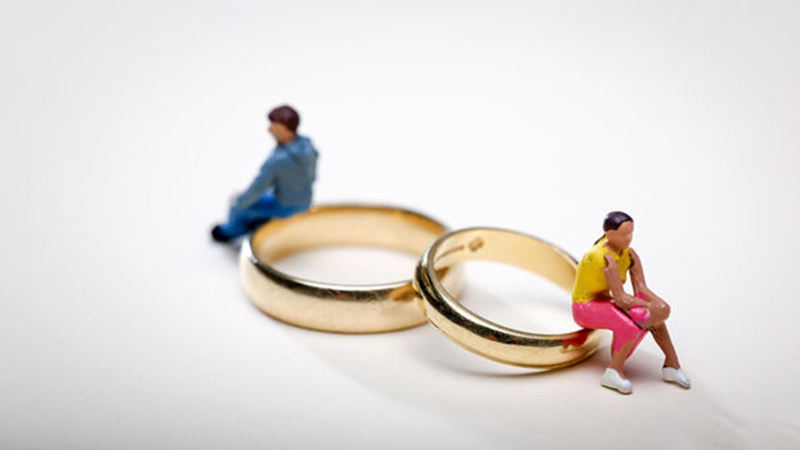 When Pamela Paul married at the age of 27, little did she know that before her first wedding anniversary her husband would be asking for a divorce, leaving her with an empty apartment and an unforgettable book title.

The split led Ms Paul to examine why as many as 25% of first marriages in America fail within two years. The right is keen to hold this up as a sign of moral laxity. The left is largely silent; so, often enough, are the parents, many of whom, being divorced themselves, will make no judgment moral or otherwise about their children’s choices “as long as they are happy”.

The starter marriage, which lasts only a short time and ends before children begin, is, Ms Paul concludes, a new demographic phenomenon, along with mobile-phone sales and failed dotcom millionaires. Many participants will have spent more time—not to mention money—planning the wedding than they did in the marriage. Divorce, though, was never part of the plan. When it comes, it is traumatic, even if the experience seems to do little to deter most of the participants from marrying again. Marriage, most of them say, is a good thing. Yet if young people have such high hopes of marriage only to fall at the first hurdle, what is going wrong?

Ms Paul, an editor at American Demographics and a reviewer for The Economist, interviewed more than 60 veterans of starter marriages. Some had married in haste before repenting at leisure, others hoped the journey down the aisle would add fresh zing to an already fading union. None started out with the idea of divorce in mind.

The subject does not lend itself to firm conclusions. One strength of Ms Paul’s book is that she does not see the problem as one of over-arching expectations matched by lack of fibre or simple immaturity. Another great virtue is her refusal to be pigeonholed into any simple political agenda. Her book will be a lesson to those contemplating marriage and a comfort to those who falter.

The Starter Marriage and the Future of Matrimony. By Pamela Paul. Villard Books; 320 pages; $24.95

READ:  How to make someone fall in love with you
Share. Twitter Facebook Google+ Pinterest LinkedIn Tumblr Email
Previous ArticleBen Affleck visits a treatment center in LA… as actor ‘continues to seek help for alcohol addiction’
Next Article ‘Sleep should be prescribed’: what those late nights out could be costing you