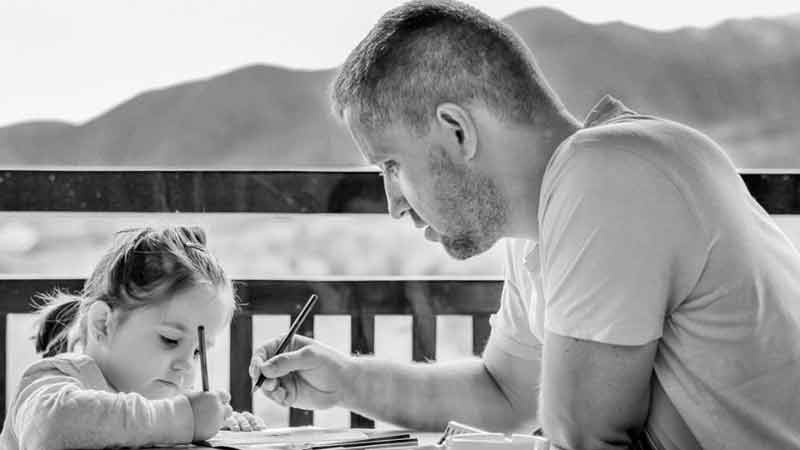 Maria Chiu found that the mortality in single fathers was three-times higher than the corresponding rates in single mothers and partnered people. This study was published in the Lancet in February 2018 and corrected on March 5th, 2018.

The medical team suggested that single fathers had several risk factors that could be associated with premature mortality.  Here are 6 of those risk factors:

4) Single fathers were more stressed out

Single fathers having to work full time and take care of their children at the same time had a higher stress level exposure than single mothers and partnered couples.

READ:  Prince Charles: My marriage with Diana was a Greek tragedy

As for the single fathers who were single because of separation or divorce, the reason why single fathers had custody of their children was usually poor maternal mental health due to drug or alcohol addiction or other mental or physical problems.  Single fathers’ difficult relationships with their ex’s could also increase single fathers’ stress.

Single fathers seemed to have fewer trusted friends to rely on and confide in, and used fewer support networks, leading to more loneliness.  Nicole Valtorta from the University of York in the UK showed how loneliness and social isolation can be associated to higher risk of heart attacks and strokes.  Loneliness has also been associated in other studies with poor sleep, higher levels of stress hormones, weaker immune system and accelerated cognitive decline.