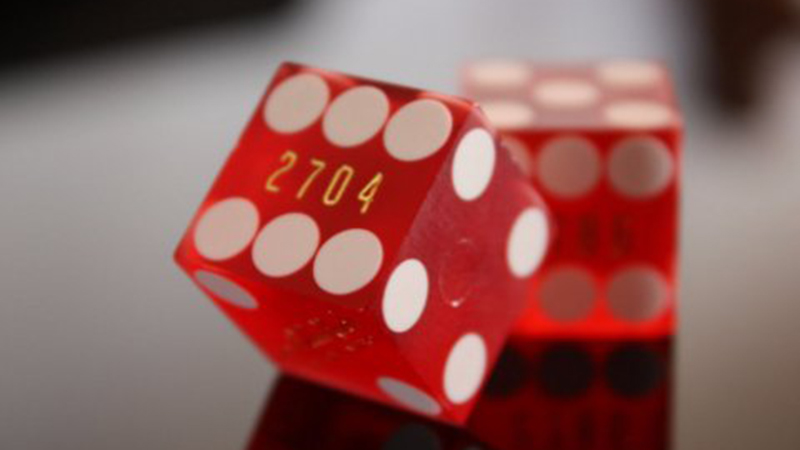 Conventional wisdom states that luck is a matter of chance, similar to rolling a pair of dice. Maybe someone you know seems to snatch up the best job opportunities, your friend stumbled upon a great idea, or an acquaintance manages maintain a happy relationship.

But what is it that makes some people luckier than others?

Richard Wiseman, a British psychology professor at the University of Hertfordshire, has been studying how luck plays a role in our lives. He wanted to see how chance opportunities come about and their impact on people’s lives. He began by examining the difference between self-professed lucky and unlucky people.

Wiseman found that lucky people score significantly higher on extroversion. They smile twice as often and engage in more eye contact. Their sociability, Wiseman explains, helps them increase their likelihood of a lucky opportunity because they meet more people, connect better, and maintain relationships.

Unlucky people, on the other hand, scored twice as high on neuroticism. To see how anxiety affected people, subjects were asked to watch a moving dot in the center of a computer screen, as large dots unexpectedly flashed at the edges of the screen. Almost all participants noticed these dots. 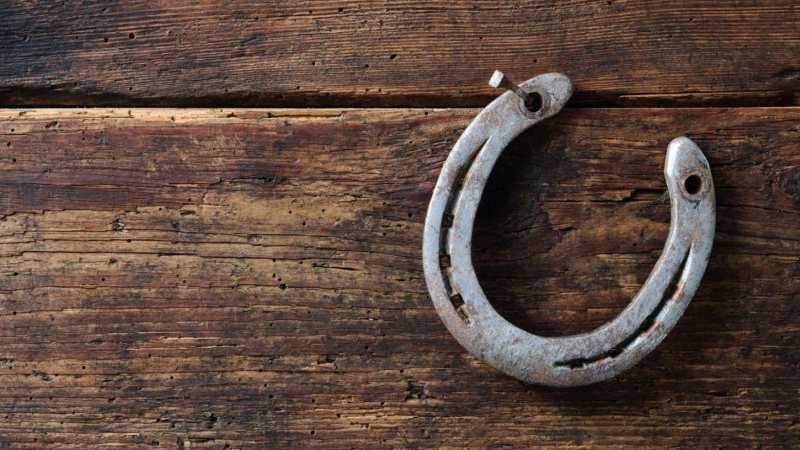 To increase anxiousness, the experiment was repeated with another group, who were offered a financial award to focus on the center dot. More than a third missed the large dots on the edge of the screen that popped up.

While anxiety helps us focus on a task, it also blinds us to other opportunities. As a result, unlucky people miss out on prospects because they’re too busy worrying about one thing. They develop tunnel vision in their career, missing viable job opportunities. Or, they might talk to a few select people at a social gathering, and then lose out on meeting other interesting people.

Lucky people, on the other hand, are open to new experiences. They’re more willing to talk to new people, travel to new places, and try new things.

READ:  How to train your brain to go positive instead of negative

A lucky attitude towards life

On the second page, there was a large message that read: “Stop counting. There are 43 photographs in this newspaper.” Unlucky people tended to miss the message, while lucky people spotted it right away. The self-professed lucky people were simply more observant.

Lucky people are also optimistic. They have positive expectations, which lead to self-fulfilling prophecies. Even if things take a turn for the worse, they can spot the good in a situation. Unlucky people might see the same situation and only point out the negatives.

Not only do positive expectations help people become happier, but they can also help make the most of difficult situations.

How to increase your luck

To see if unlucky people could turn their luck around, Wiseman enrolled his participants in his “luck school”, where he put people through a series of exercises to increase their luck. The results were astonishing.

After one month of enrollment, 80 percent of people reported themselves as happier, more satisfied with their lives, and most importantly, luckier. The lucky ones became luckier, and the unlucky turned lucky. They had been taught how to spot good opportunities, have a positive outlook, and to make better decisions.

To increase your luck, you can practice what the “luck school” participants did:

Many often attribute other people’s fortunes to good luck, while their own misfortunes are the result of bad luck. It’s true that some people are born with advantages, or events happen to us that are outside our control.

You can always do something to build upon what you have. When you open yourself to new places, practice gratitude, and step outside your routine, you might find yourself getting lucky.

Share. Twitter Facebook Google+ Pinterest LinkedIn Tumblr Email
Previous ArticleA psychologist says this is what you should do if you work with a narcissist
Next Article Two Nobel Prize winners figured out the perfect salary for happiness