You are at:Home»Mental Health»Sleep-Related»B.C. professor’s sleep trick gets attention from Oprah, Forbes, Guardian 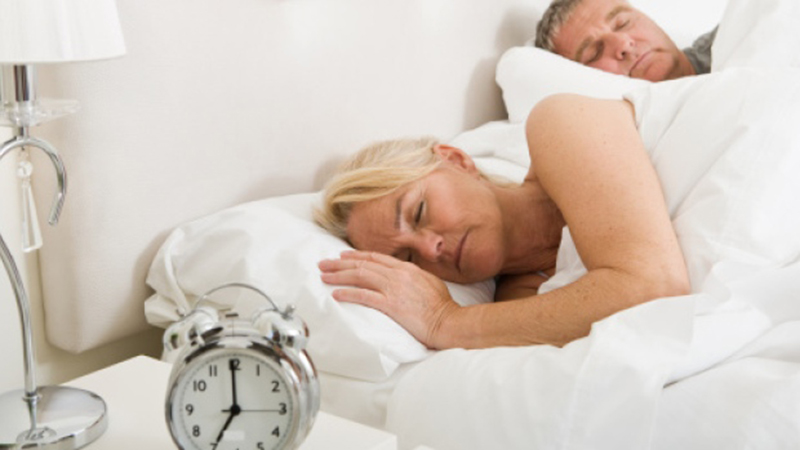 A B.C.-based researcher has caught Oprah’s eye with a technique he came up with to help people fall asleep faster.

Luc Beaudoin’s “cognitive shuffle” helps redirect a person’s focus away from stressful thoughts that could otherwise keep them awake.

Earlier this month, the method was featured in O Magazine. It’s also been mentioned by Forbes and The New York Times.

“I guess word gets around,” said Beaudoin, who’s also an adjunct professor at Simon Fraser University.

To do the shuffle, people first imagine a word — that doesn’t repeat any letters — as they’re lying in bed.

Then they think up lists of words that start with each letter of the root word they chose.

So, for example, if someone picked “bird,” they would come up with four lists of words starting with the letters B, I, R and D.

Beaudoin, who tested the method with over 150 students, said people often start to feel tuckered before they’re done with the first letter.

“You shuffle your thoughts to sleep,” the professor said.

“It’s a bit more engaging than, say, counting backwards and it’s also a bit more demanding … it feels like it’s easy, but the brain is quite busy when you’re doing that.”

SFU professor Luc Beaudoin has received considerable attention worldwide for the technique he devised to help put your mind into sleep mode. (SFU) 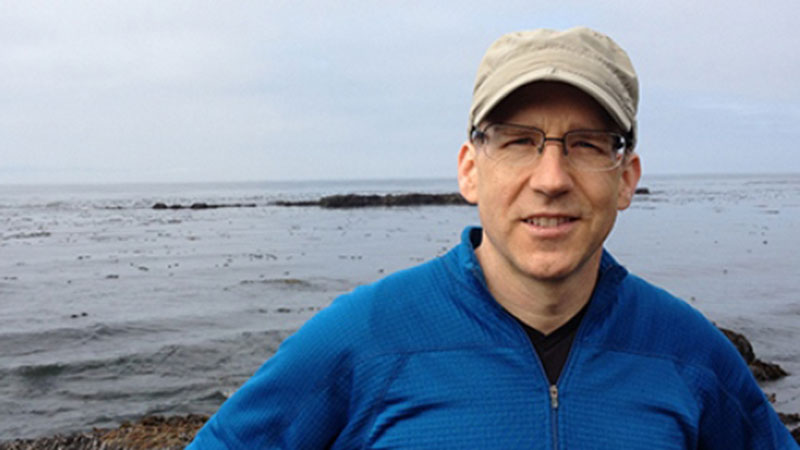 SFU professor Luc Beaudoin has received considerable attention worldwide for the technique he devised to help put your mind into sleep mode. (SFU)

Beaudoin also created an app, dubbed mySleepButton, that suggests words for users to help get the ball rolling. (The researcher said coming up with your own is the “do-it-yourself” way.)

“I think people find it interesting that there’s a new kid on the block in terms of techniques that people can use in bed as they’re trying to fall asleep that doesn’t involve medication,” Beaudoin said. “It’s kind of original and it’s fun.”

Dr. Mehmet Oz – How can you overcome stress

Share. Twitter Facebook Google+ Pinterest LinkedIn Tumblr Email
Previous ArticlePrince Harry’s Most Revealing Quotes About His Near Breakdown: ‘I Refused to Ever Think About My Mom’
Next Article Michael Schumacher will ‘probably not recover’ from injuries, says pal