You are at:Home»Mental Illness»Bipolar»If Carrie Fisher Couldn’t Beat Bipolar and Addiction, How Can I? 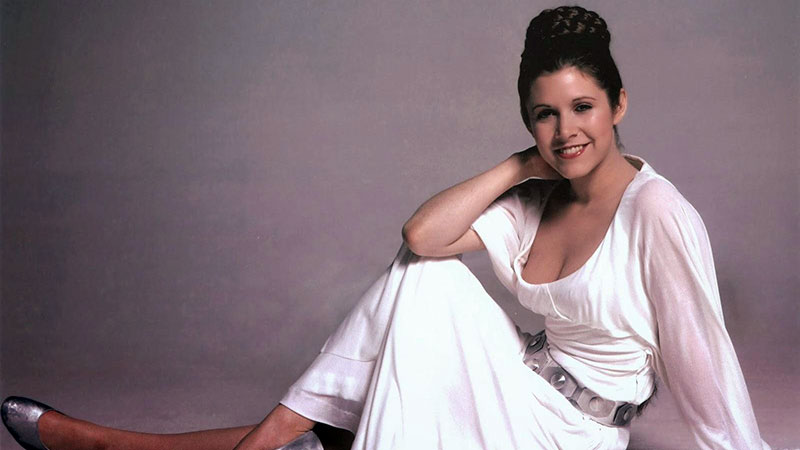 Carrie Fisher died last December, but her autopsy was just released and it showed that Fisher may have used cocaine three days before her cardiac arrest on December 23rd, with her death ultimately occurring four days later. There was also MDMA (ecstasy), heroin and other opiates detected in her system.

Billie Lourd, Fisher’s daughter, had this to say to People magazine:

My mom battled drug addiction and mental illness her entire life. She ultimately died of it.

All this has people with addictions and mental illness asking: “If Carrie Fisher, with all her advantages, couldn’t beat bipolar disorder and addiction, then how can I?”

This is a real, painful question that people with serious mental illness face not just in light of this new information, but also in general. How can any of us beat bipolar disorder or addiction?

According to Medscape Reference, 11% of people with bipolar disorder die of suicide. That’s a fairly high fatality rate all things considered.

Cancer Is Possibly Fatal, Too

If you were told you had more than a one in 10 chance of dying from a new diagnosis of cancer, you would likely be very scared – and rightly so, it’s a scary statistic. Nevertheless, hopefully you would look at the nine in 10 that don’t die and use that number to fuel your fight.

And bipolar disorder and addiction are exactly the same. I know that I have an 11% chance of dying due to my illness, but I work to be in the 89% every day.

I know that Fisher’s death was a blow to the mental illness community and I know hearing that addiction and illicit substances were likely part of the reason she died is hard to hear, but one person’s death – no matter how famous, strong and resilient that person may have been – doesn’t mean we all will follow in her path. We will fight. We will be courageous. We will look mental illness and addiction in the eye. And most of us will survive. It’s tragic that Fisher didn’t, but we don’t have to compound that tragedy.