You are at:Home»Mental Illness»Schizophrenia»Do Schizophrenia and Autism share the same root? 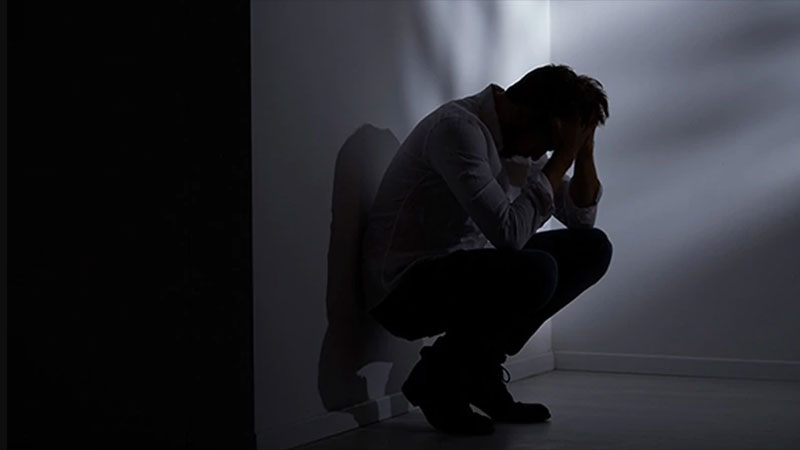 In children with a deletion on chromosome 22, having autism does not boost the risk of developing schizophrenia later in life, according to a new study1.

The children in the study have 22q11.2 deletion syndrome, which is linked to a 25-fold increase in the risk of developing a psychotic condition such as schizophrenia. A deletion in the region is also associated with an increased risk of autism.

Some researchers have suggested that the relatively high autism prevalence in this population is the result of misdiagnoses of early signs of schizophrenia.

The new findings, published 21 January in Schizophrenia Research, support an alternate theory: Autism and schizophrenia are independent outcomes of the same genetic syndrome.

If there is a relationship between the two conditions, “that can only be a very small, probably negligible effect,” says lead investigator Jacob Vorstman, assistant professor of child psychiatry and genetics at the University Medical Center Utrecht in the Netherlands.

The new findings could help guide clinical care, says Opal Ousley, assistant professor of psychiatry at the Emory Autism Center in Atlanta. If prenatal testing picks up the 22q11.2 deletion, for instance, clinicians could discuss the risk of both autism and schizophrenia with parents.

Until the 1970s, many clinicians used ‘autism’ and ‘childhood-onset schizophrenia’ interchangeably. Today these conditions are recognized as separate, but there are similarities. For instance, the social difficulties present in autism can resemble the social withdrawal seen in schizophrenia.

People with autism are more likely to be diagnosed with a psychotic condition, and vice versa. A review published in January found that the prevalence of autism among people with some type of psychosis is higher than in the general population2. But it was unclear why.

READ:  Why I Became a Neuroscientist

Some scientists have maintained that this is because people with a psychotic condition are sometimes wrongly diagnosed as also having autism. The new study questions that theory. It suggests instead that the same deletion independently leads to both autism and schizophrenia.

Vorstman’s team assessed 89 adolescents with 22q11.2 deletion syndrome. They diagnosed 52 of the teenagers with autism.

When the researchers reevaluated the participants two to six years later, they found that 9 of the 52 people with autism had since also been diagnosed with a psychotic condition; 10 of the 37 participants without autism had also developed some type of psychosis.

The difference between the two groups is not statistically significant, suggesting that being diagnosed with autism has no bearing on psychosis risk in these individuals.