You are at:Home»Mental Illness»Sexual & Gender Disorders»Gay man struggling with his sexuality seeks euthanasia in Belgium 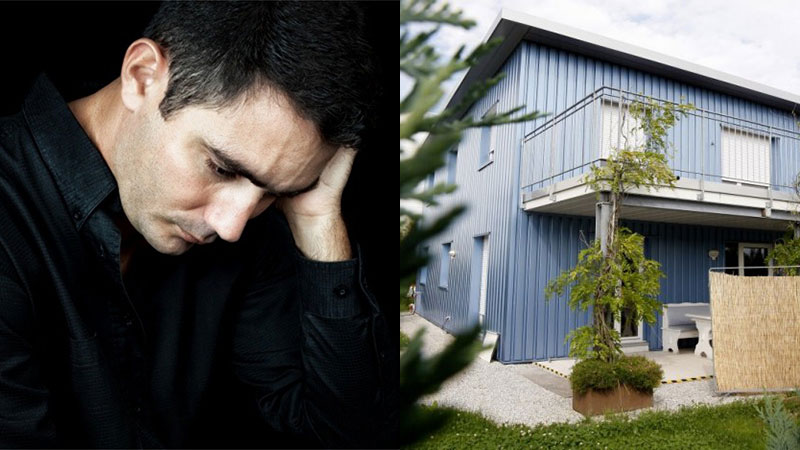 A gay Belgian man who claims his sexuality has led to “permanent suffering,” has asked for the right to die in the country where euthanasia has been legal since 2002. The 39-year-old claims his homosexuality is “like being a prisoner in my own body” and while his request has been initially accepted, he will now undergo further assessments to ascertain whether his case fits within the law.

The man, identified only as Sebastien, said he had thought carefully before coming to the conclusion that he has no other option. This was despite undergoing 17-years of therapy, counselling and medication.

“I have always thought about death,” he told the BBC’s Victoria Derbyshire programme, adding that when he looked back on his earliest memories, it had always been in his thoughts.

“It’s a permanent suffering, like being a prisoner in my own body,” he said, adding that it led to a “constant sense of shame, feeling tired, being attracted to people you shouldn’t be attracted to – as though everything were the opposite of what I would have wanted.”

A strict Catholic upbringing and a difficult childhood and a mother who suffered from dementia led to him becoming “extremely lonely, extremely withdrawn, very inhibited physically – scared to go out, scared of being seen, all the time scared, hugely shy,” he said.

In the UK where euthanasia and assisted suicide is illegal, regarded as either manslaughter or murder, punishable with a maximum of life imprisonment, according the NHS Choices website.

The European Court of Human Rights rejected a right to die cases brought by Paul Lamb, a paralysed former builder and Jane Nicklinson, whose 58-year-old husband Tony suffered from Locked in Syndrome in 2015.

Paralysed from the neck down following a stroke in 2005, Tony Nicklinson could only communicate using a special computer which tracked his eye movements. Describing his life as a “living nightmare”, he consistently said he wanted to die. He passed away in 2012 aged 58 – days after losing a High Court case in the UK to allow doctors to end his life.

In Holland and Luxembourg, euthanasia is legal in Belgium under strict conditions. Switzerland, which is well known for the Dignitas clinic has legislatively permitted assisted suicide since 1942.

In Belgium patients must be legally competent and conscious and making a voluntary request to end their lives. The must also be suffering incurable, constant and unbearable physical or mental suffering.

In the case of physical illness two doctors must agree that a patient can be euthanised, while three are required in psychiatric cases.

Sebastien is nonetheless determined to end his life. “The hardest thing now is telling my family. If I get a yes, that’s what’s going to be most delicate,” he said.